What are seaplanes? How do they work? Are they safe? We've compiled a list of interesting facts about seaplanes, Textron's Cessna Caravan and Siam Seaplane. You might be surprised to learn that seaplanes have been around for a lot longer and are more common than most people think!

We continuously add to the list here and on our social media, so make sure to check in every once in a while to learn more about the versatility, usefulness, safety, efficiency and convenience seaplanes can offer.

Do you have other interesting facts we should add? or a question about seaplanes? contact us!

1. Amphibious seaplanes can land and take-off on both land and water. 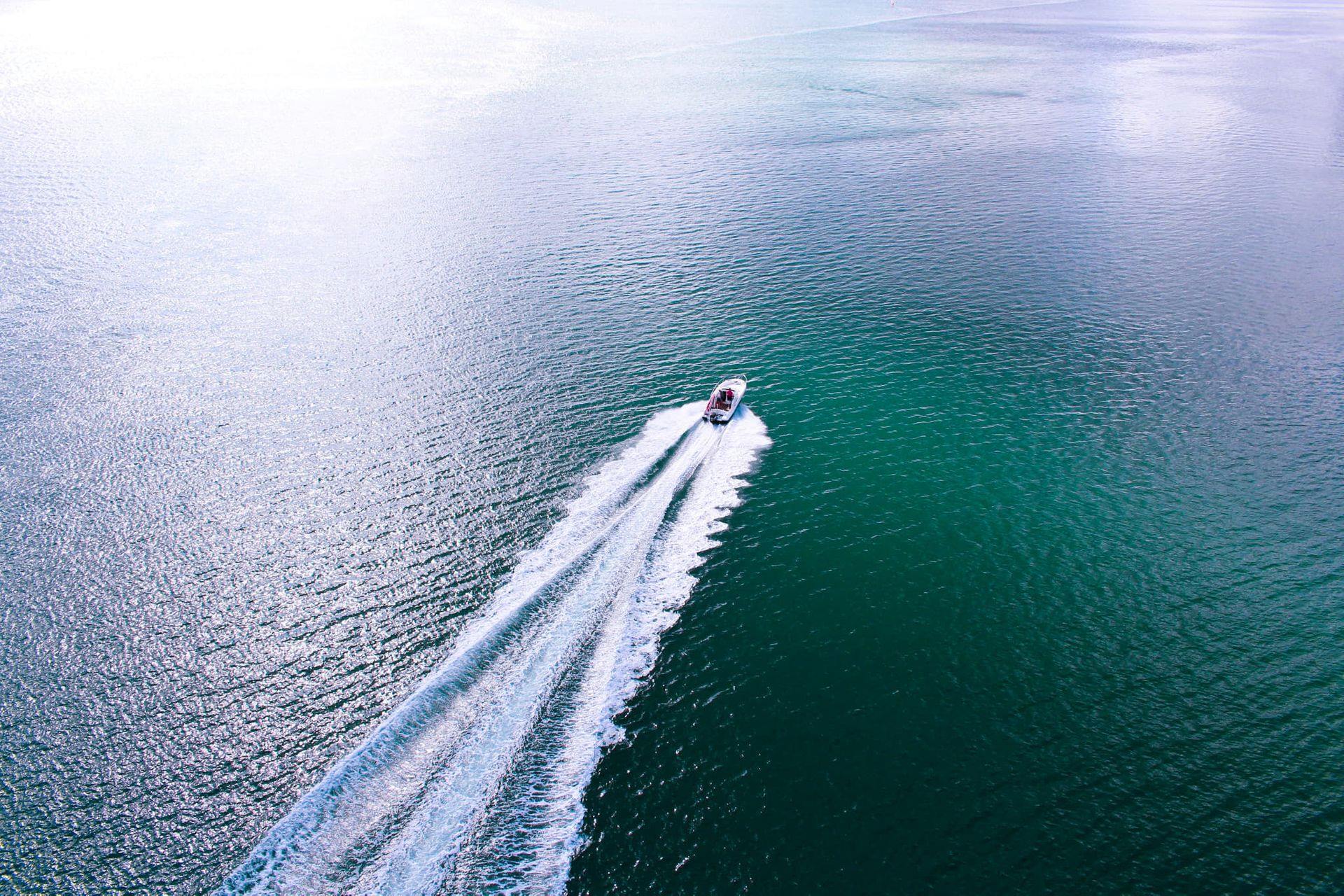 2. The Cessna Grand Caravan EX is less noisy than a typical speedboat. 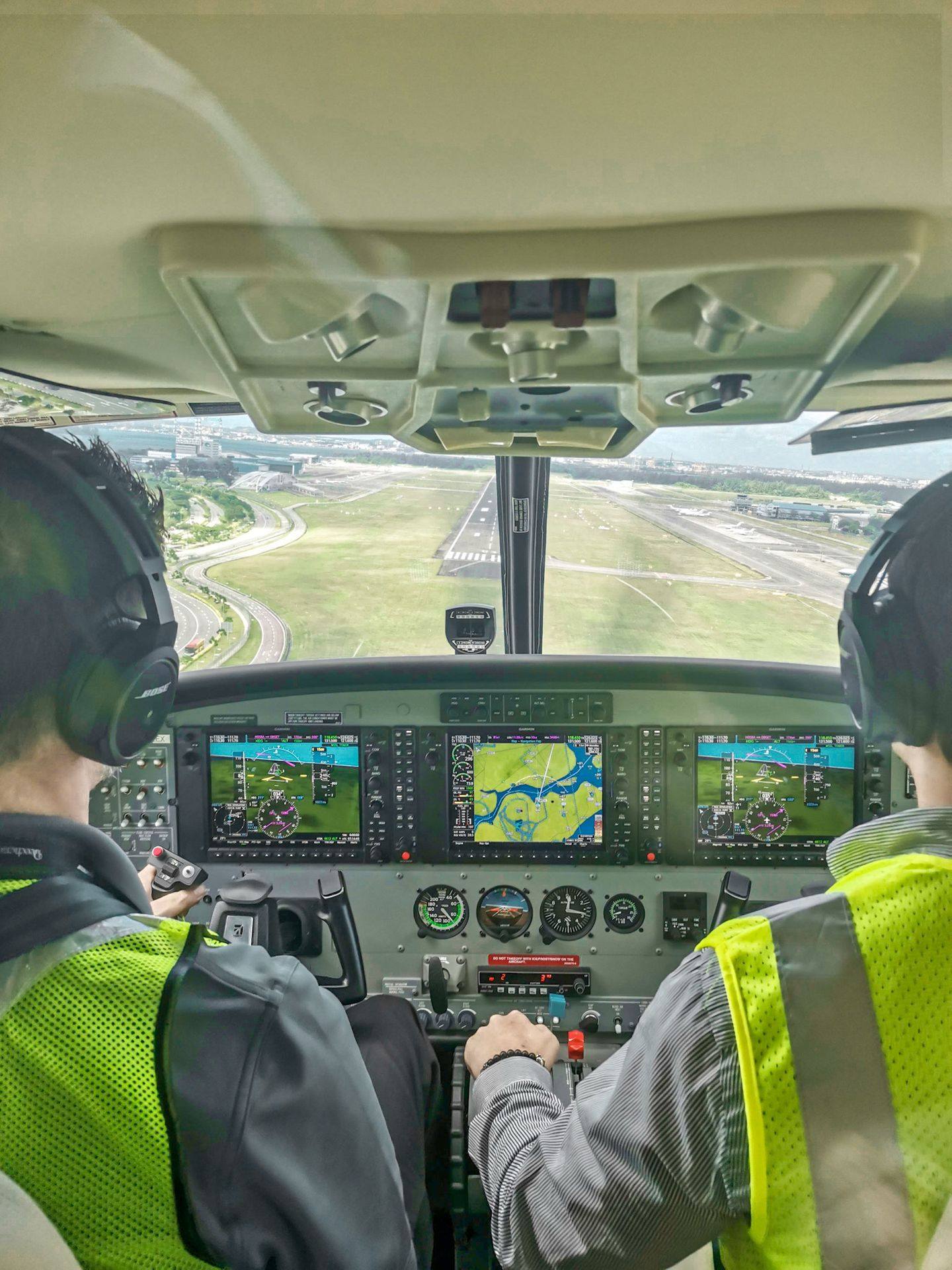 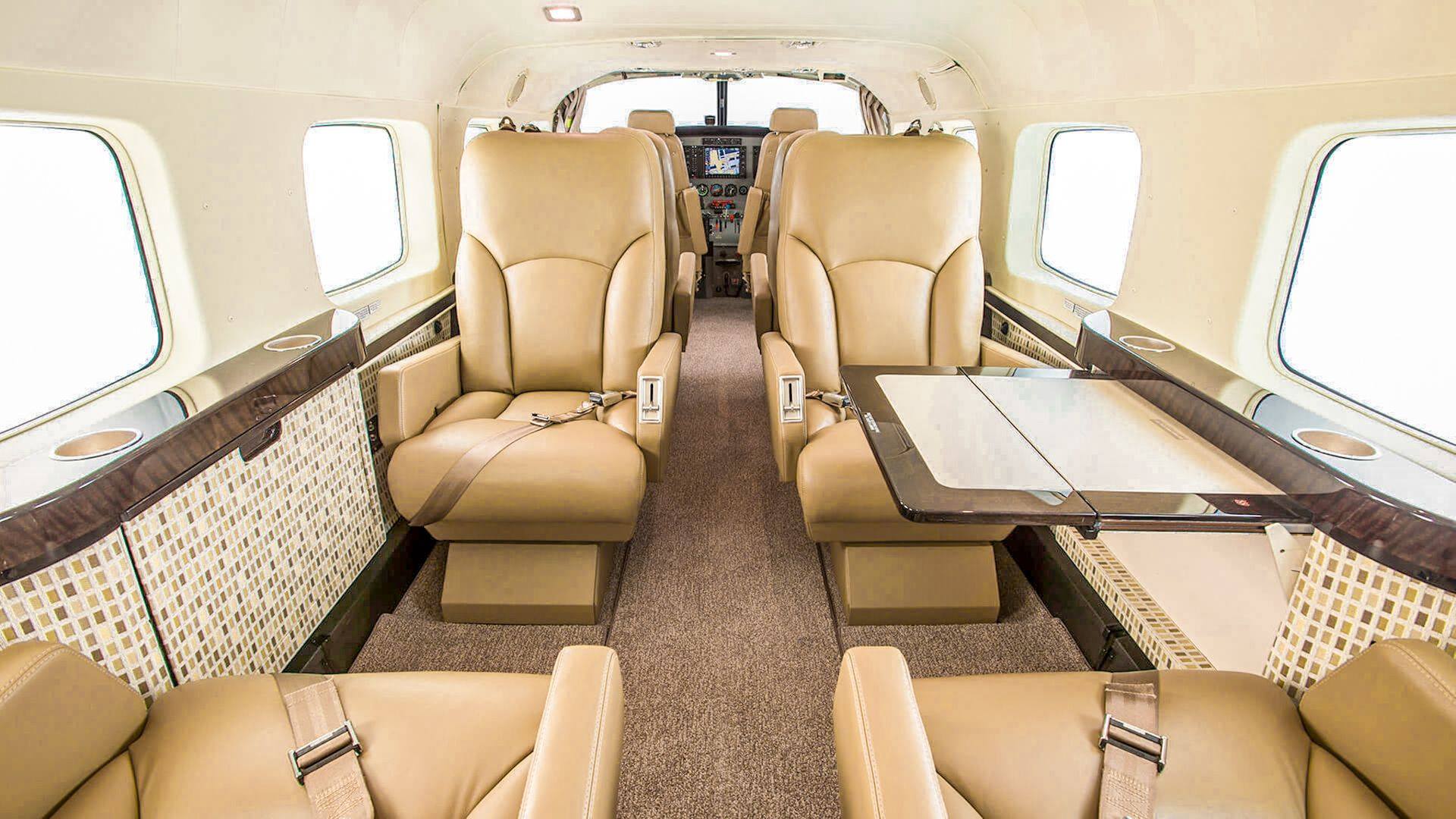 4. The Cessna Grand Caravan EX is dubbed the “world’s ultimate utility vehicle”, but can also cater for luxury interiors. 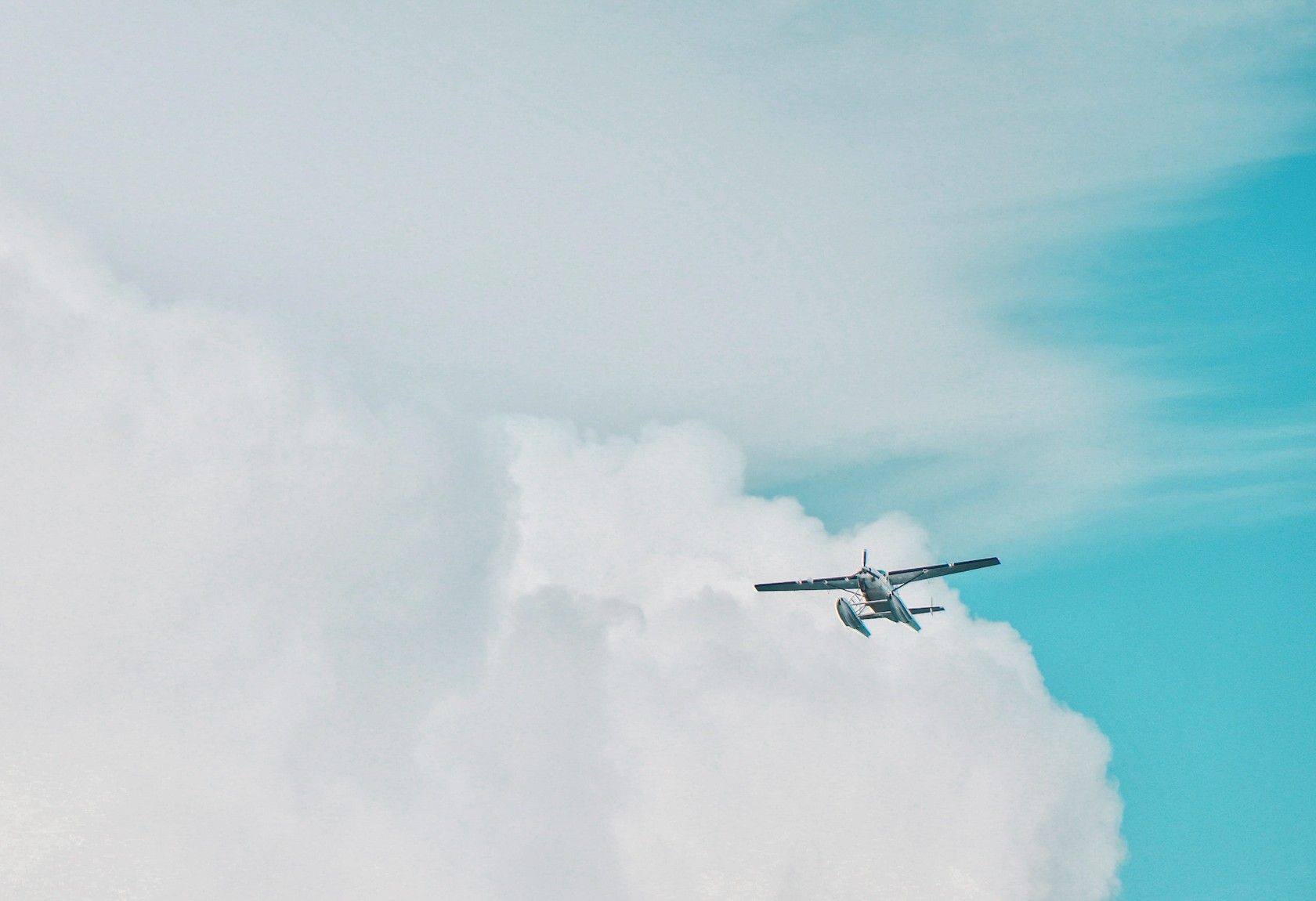 5. Did you know? The Cessna Caravan Amphibian was first approved by the FAA, and equipped with Wipaire floats, in March 1986. 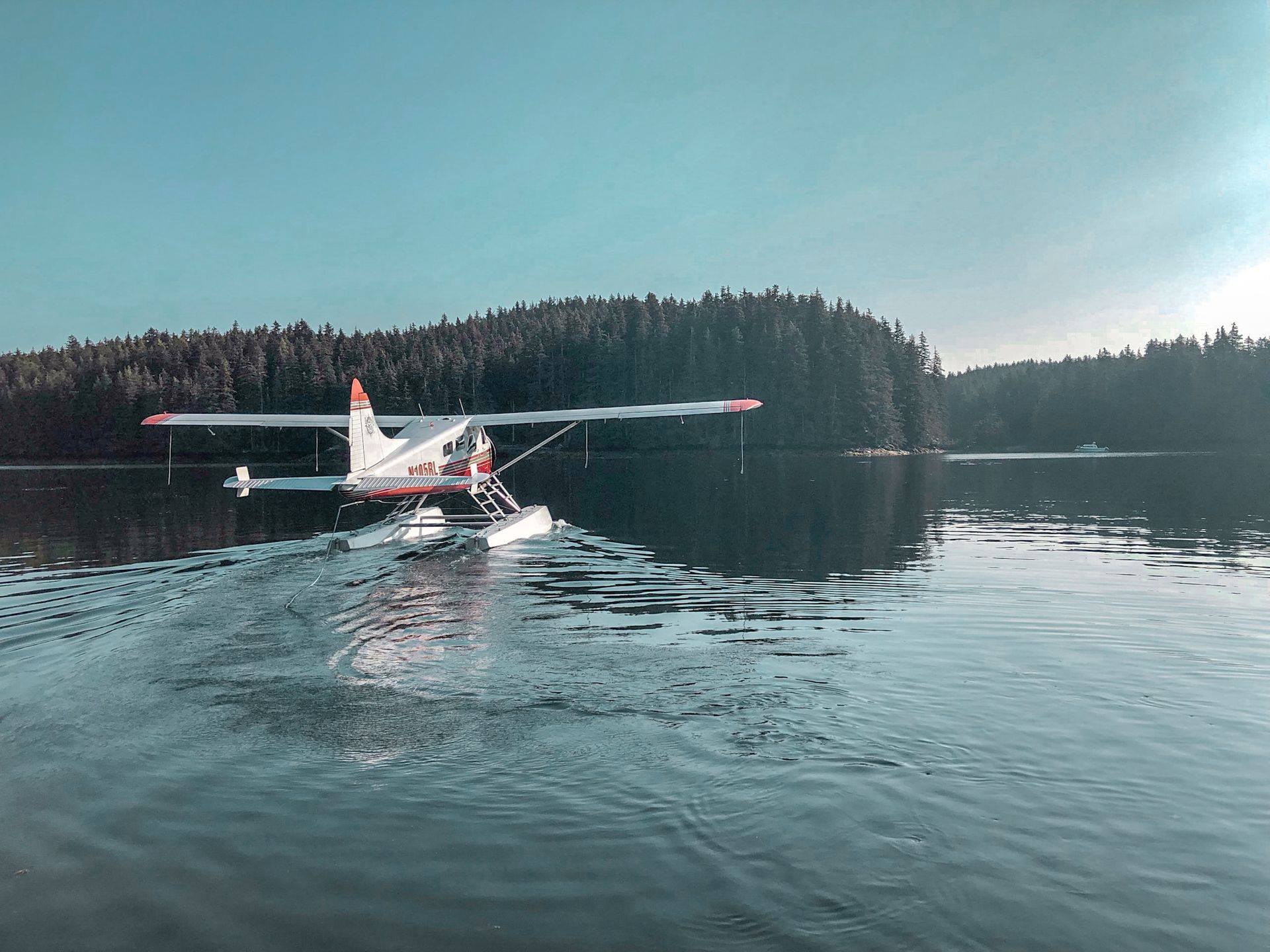 7. The Cessna Caravan can be reconfigured within minutes for VIP, medical evacuations or cargo operations.

8. In 1910, the first successful powered seaplane flight was completed by Frenchman Henri Fabre in the Gnome Omega-powered hydravion, a trimaran floatplane. 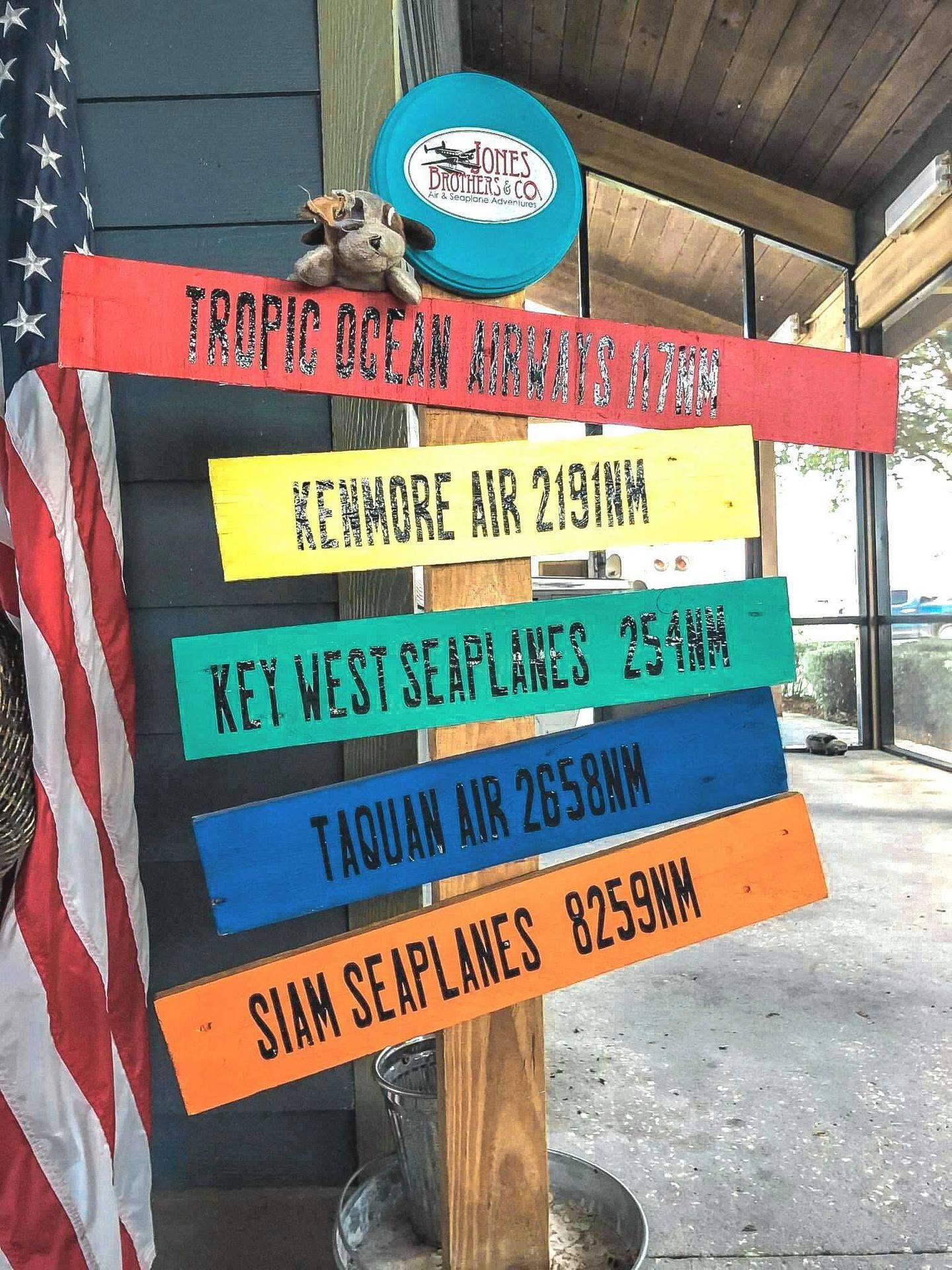 9. There are currently over 40 seaplane operators in the world, according to Wikipedia.

(Also: check out our partner and friends in Florida, Tropic Ocean Airways and Jones Brothers & Co.) 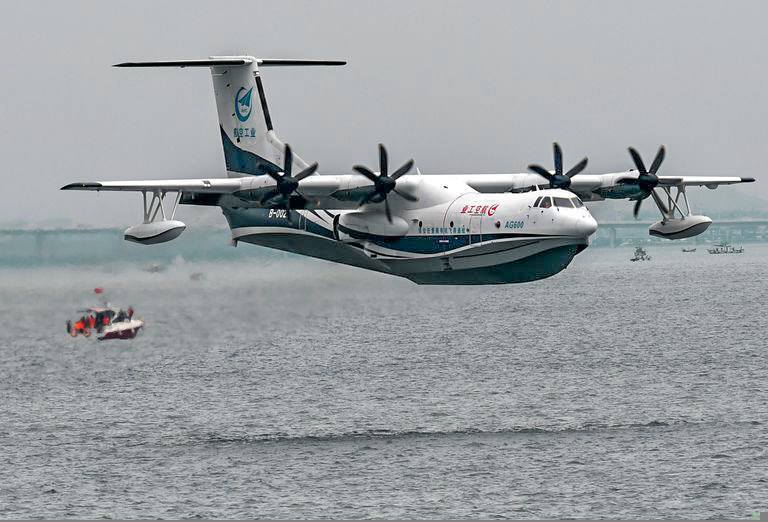 10. The world’s largest seaplane is the size of a Boeing 737. Its first test take-off was in July 2020 in China. While it can carry up to 50 passengers, its main purpose will be for forest firefighting, marine rescue and other critical emergency rescue missions. 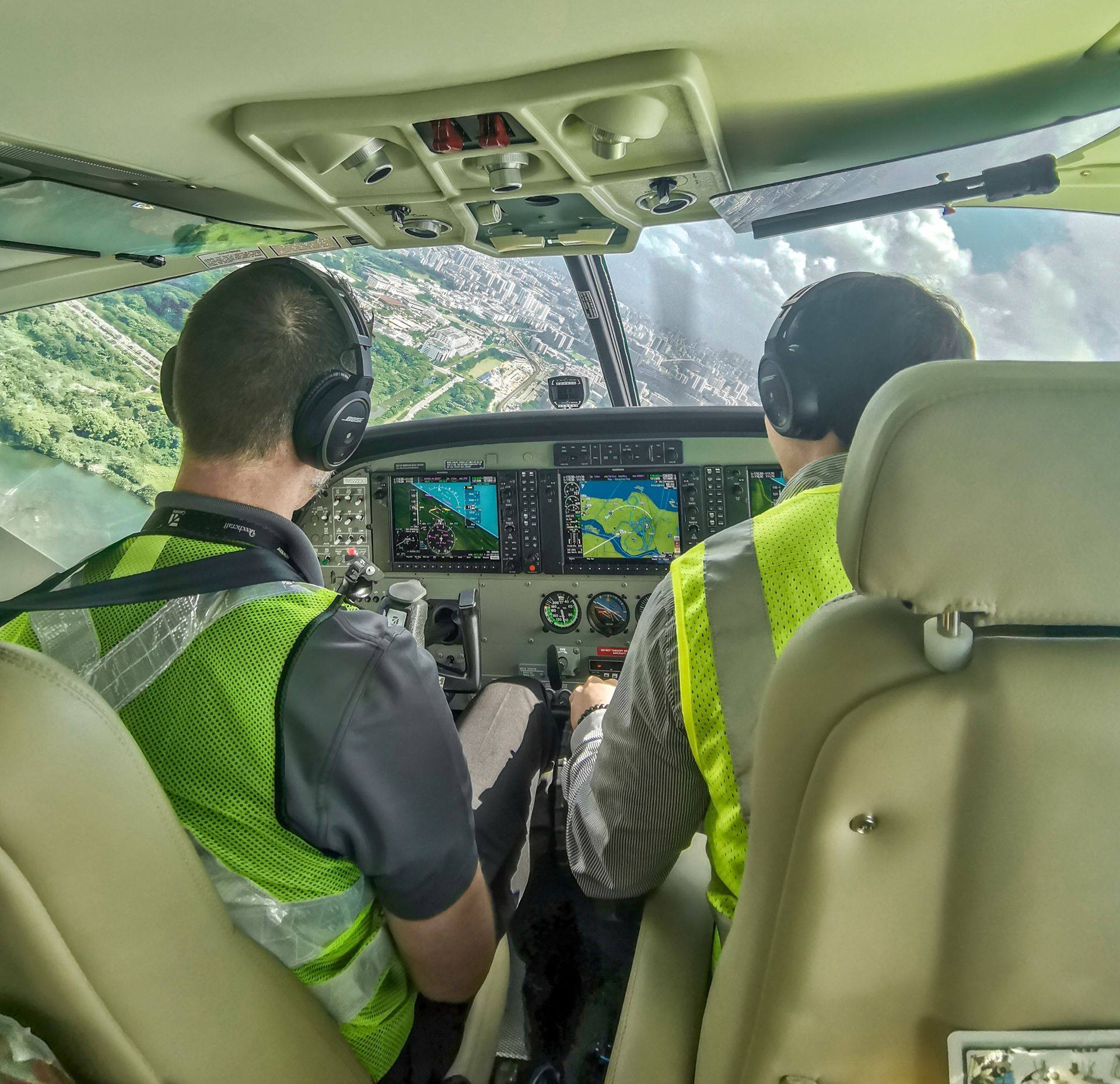 11. While we are a last-mile transportation service ensuring comfort in bringing you to waterfront locations, our aircraft actually have a range of up to 1,500 km.

12. In 1919, the Curtiss NC-4 became the first flying boat to fly across the Atlantic Ocean.

13. The fastest jet-propelled seaplane is the Convair F2Y Sea Dart, with a top speed of 1,328 kilometre per hour! 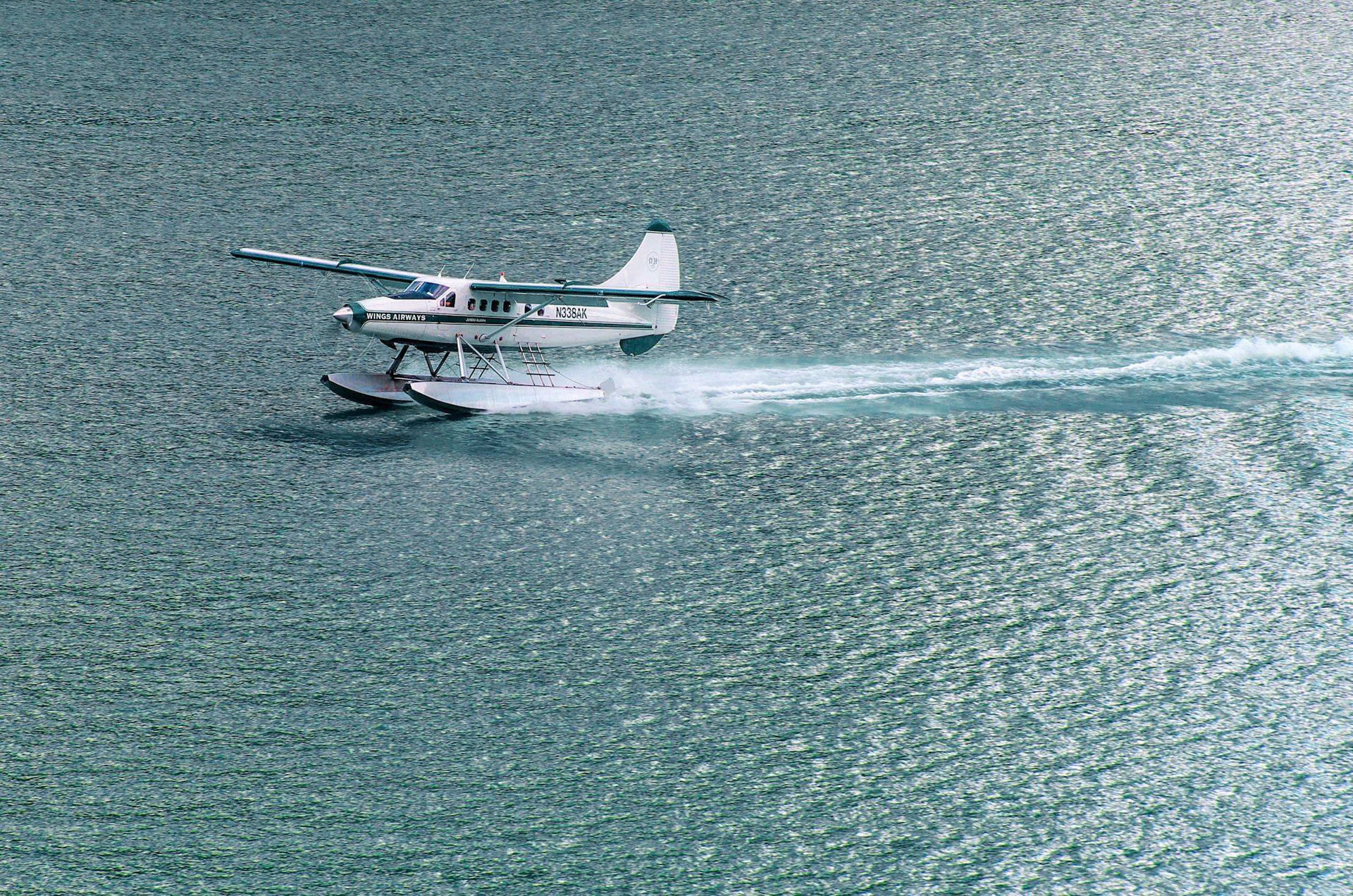 14. All floats are required to have a minimum of four watertight compartments. These prevent the entire float from filling with water if it is ruptured at any point. The floats can support the seaplane with any two compartments flooded, which makes the seaplane difficult to sink. 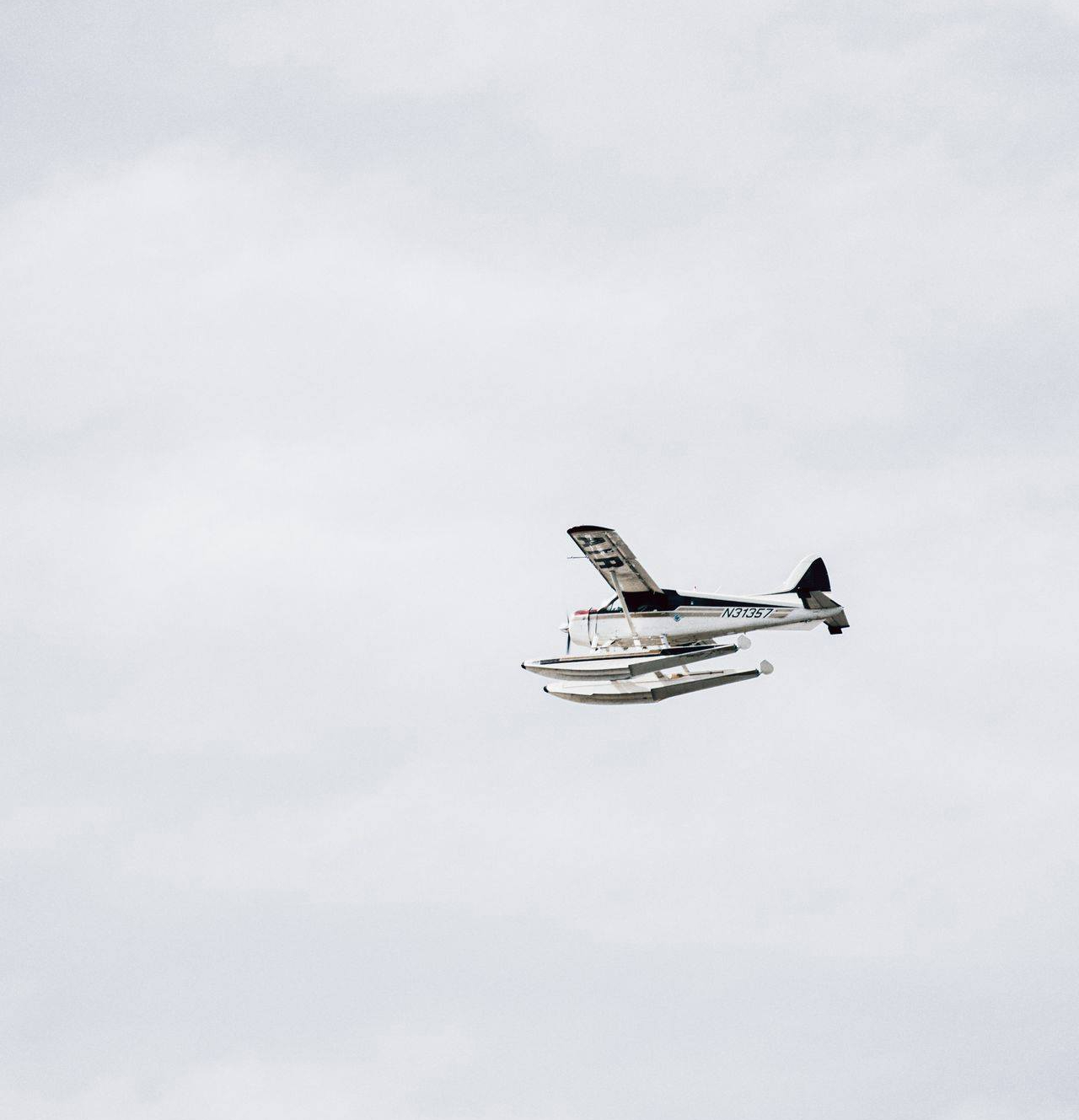 15. Our aircraft will always be thoroughly washed and cleaned before and after every single flight. 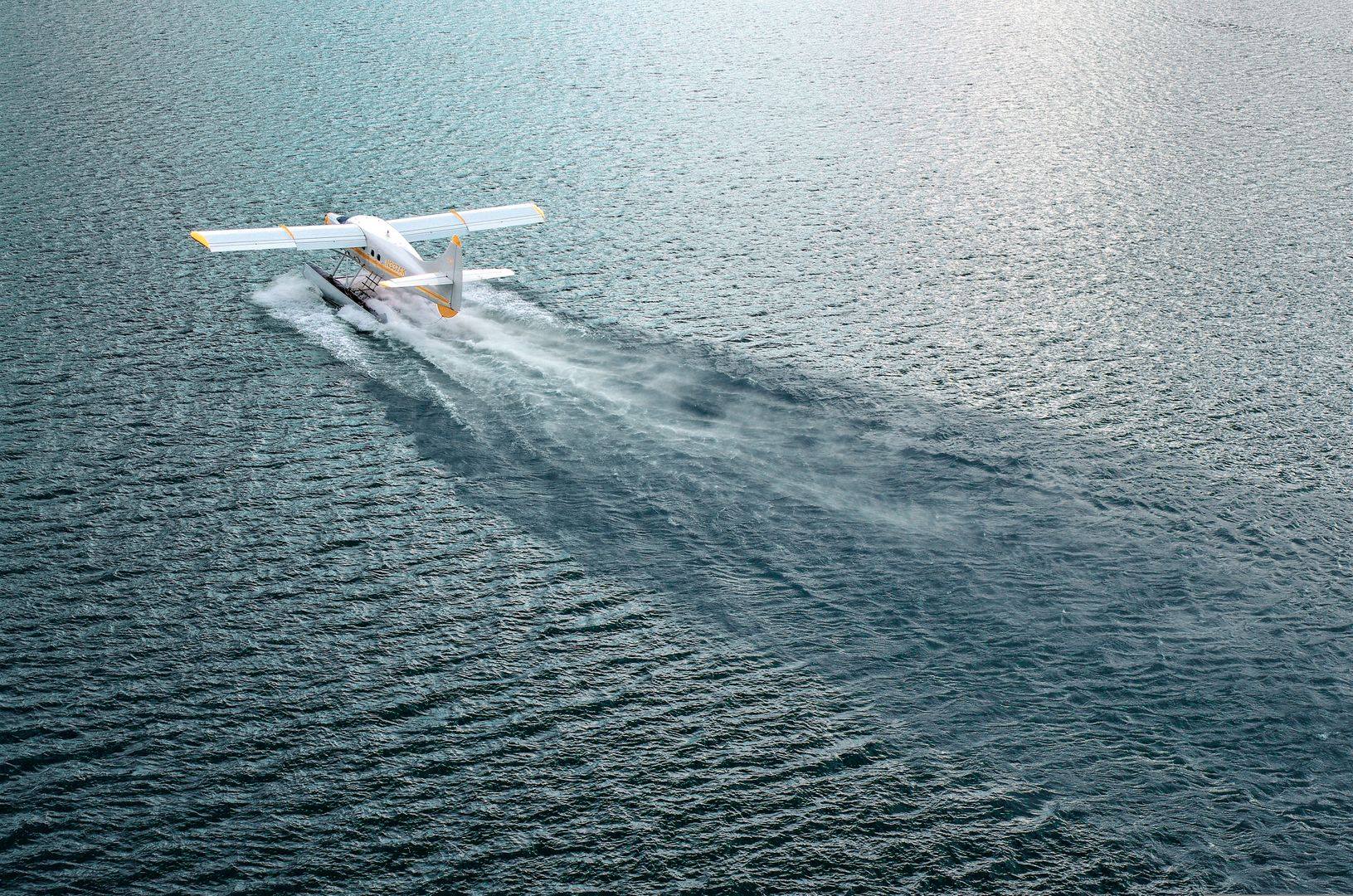 16. Once the seaplane operates on water, whether powered or not, it is required to comply with all relevant maritime and water navigation laws and policies - just like boats. 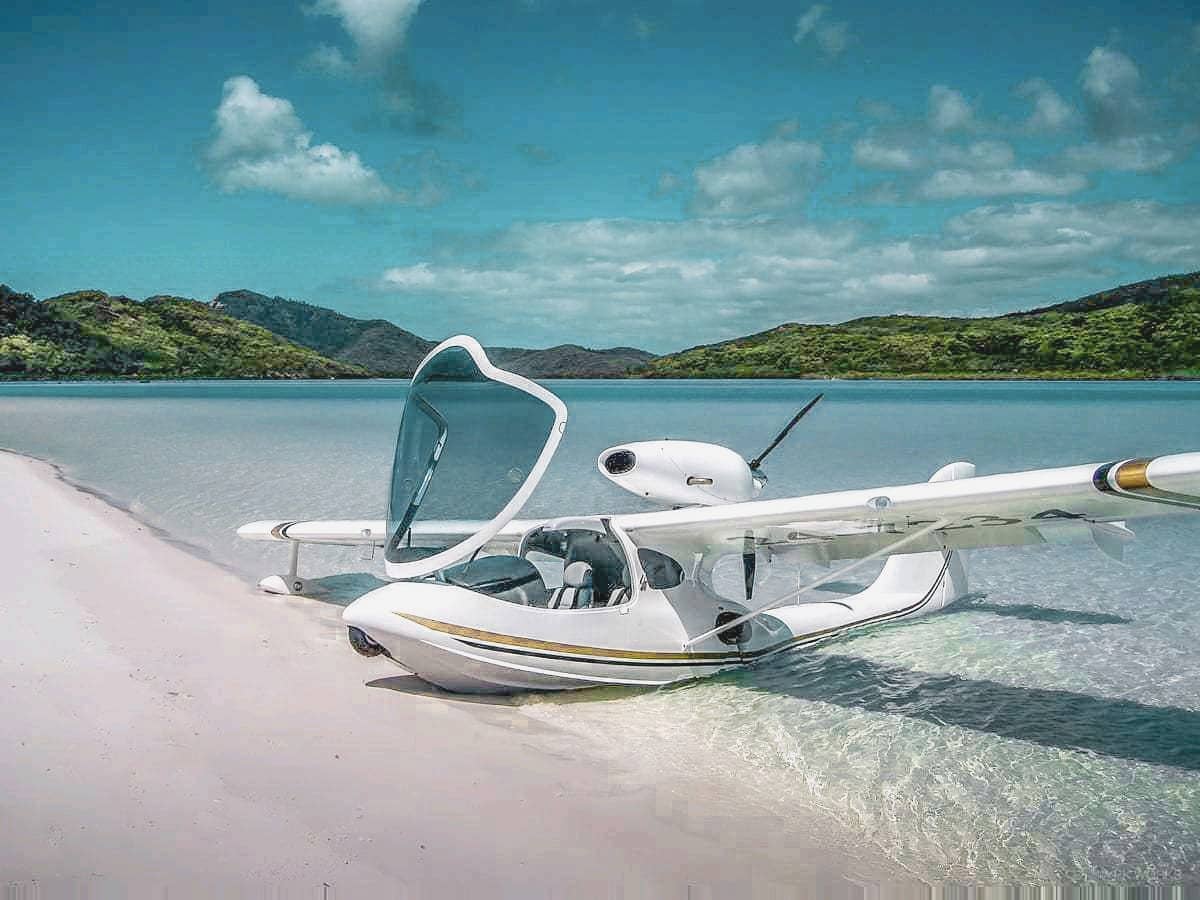 17. Amphibious hull seaplanes have unique handling characteristics both on the water and in the air. Because the thrust line is well above the center of drag, these airplanes tend to nose down when power is applied and nose up as power is reduced. 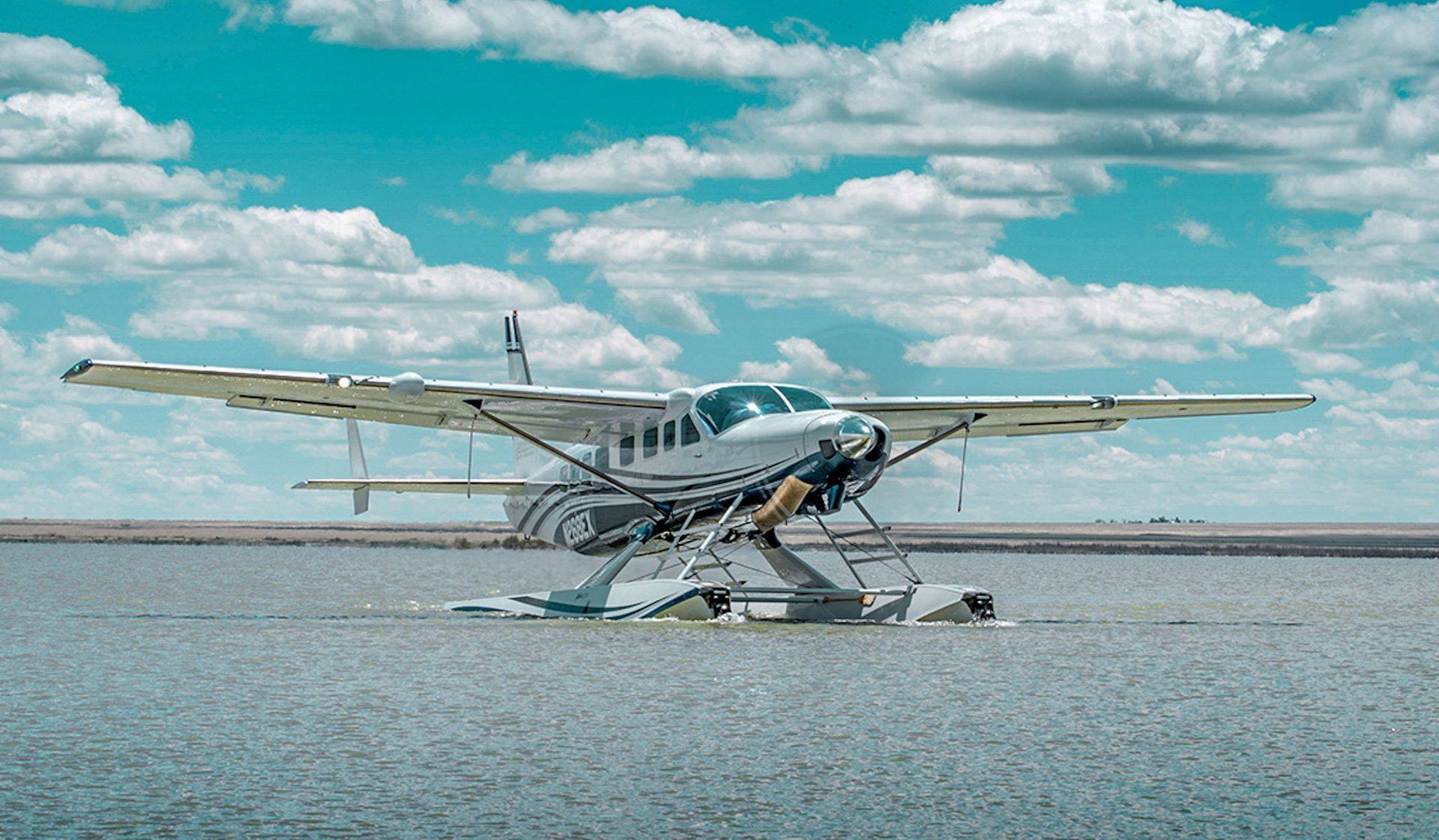 18. The maximum take-off weight of the Caravan EX Amphibian is 4,110 kg, including a maximum payload of 1,400 kg enabling us to fit both our guests and their luggage. 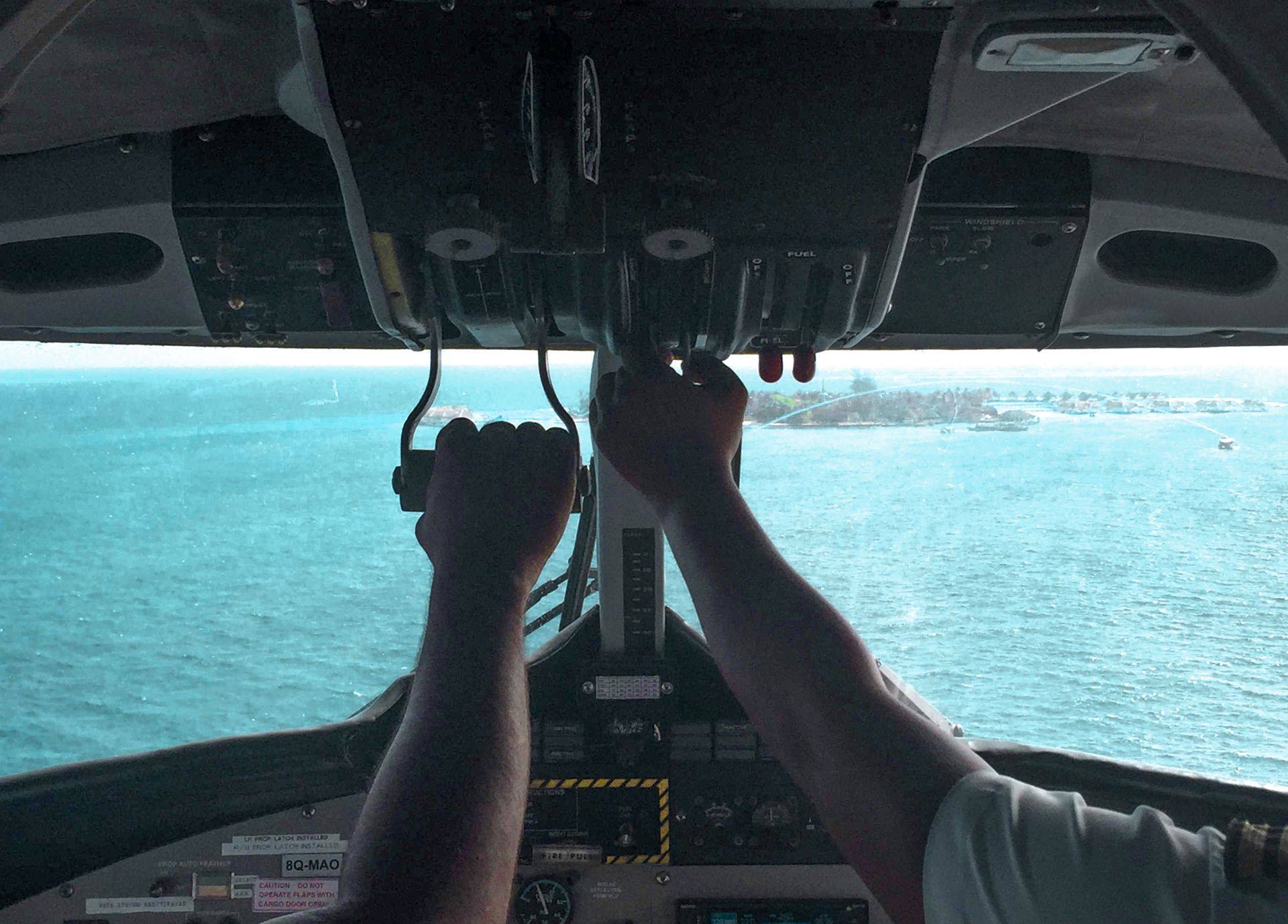 19. As a pilot, in order to be allowed to fly a seaplane, you need to obtain a seaplane rating, for which you receive ground and flight training and pass a class rating theoretical and practical test.
Photo by "Simon_Sees", via Flickr: https://flic.kr/p/HUJGPx

Do you have more questions about seaplanes? or know other interesting facts we should add here?
Get in touch, we would love to hear from you: